Welcome to feemon.com! Sign up to start tracking popular websites that you choose. Already signed up? Then Login!

10 months after a California lawsuit alleged widespread sexual harassment and discrimination at Call of Duty publisher Activision Blizzard, employees at the company don’t feel like it’s made the necessary changes and have created a worker committee to demand further reforms. Chief among them are calls for independent…

The expected announcement of plans for a Windfall tax to help struggling families leads most papers. 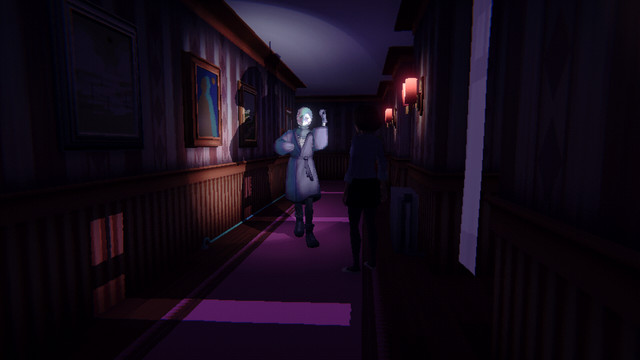 Image: Rogue Games/Game Grumps Quite the pivot from smooching to stabbing Continue reading…

Disneyland Paris is celebrating 30 years in a big way, announcing the opening of its own Avengers Campus this summer. The Marvel Studios-themed land in France joins its West Coast counterpart on July 20, expanding the theme park cinematic universe. Check out the announcement below delivered by Iron Man, who’ll be… 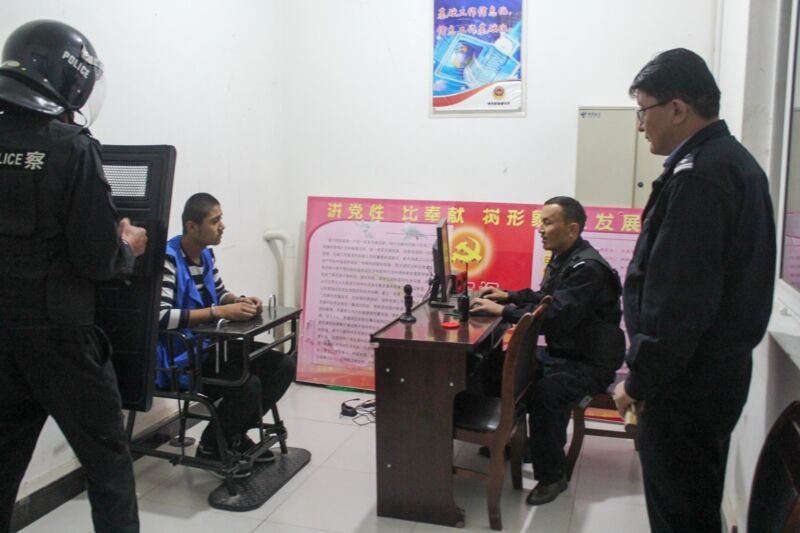 Enlarge A hack on police servers in China’s Xinjiang region has yielded thousands of graphic images and videos of Uighur detainees suffering in detention camps in one of the starkest accounts yet of the ongoing humanitarian crisis caused by the country’s persecution of ethnic minorities. The images are accompanied by training manuals, detailed police work rosters, and instructions for guarding the camps. Using a euphemism to describe inmates, one document states: “If students do not...

Launches come days after leaders of South Korea and US agreed to scale up joint military drillsNorth Korea fired three ballistic missiles off its east coast early on Wednesday, Seoul’s military has said, just one day after President Joe Biden wrapped up his first Asia visit as US leader.South Korea’s Joint Chiefs of Staff said in a statement that it had “detected at around 0600 (2100 GMT), 0637 and 0642 the firings of ballistic missiles launched from Sunan area.” Continue reading... 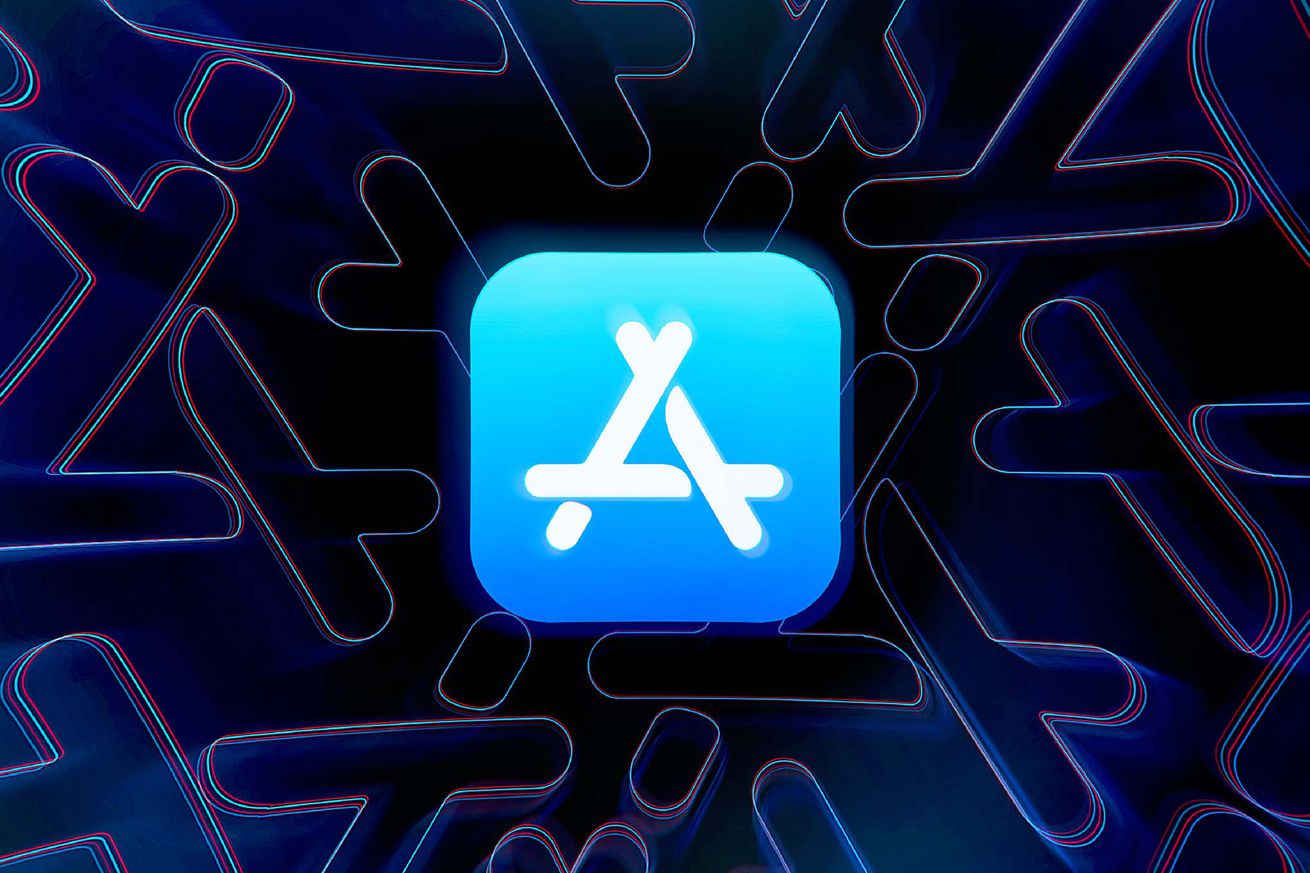 Illustration by Alex Castro / The Verge During its WWDC 2021 event, Apple laid down a slew of policy changes for the App Store, adjusting the rules for everything from bounty hunting to whether or not Roblox is a game. Now, with the WWDC 2022 event ready to start on June 6th, Apple is reminding developers that it’s ready to flip the switch on some policy updates that were previously delayed. Two App Store rule changes that Apple is confirming will take effect as of June 30th: a requirement...

With enemy forces massed on three sides, the residents of Sievierodonetsk are at the heart of the battle.

These Hyundai Cars Are Being Recalled for Potentially Explosive Seatbelt Parts

Seatbelts essentially have one job: To keep the humans inside a vehicle safe. Typically that means ensuring that drivers and passengers remain relatively stationary during a crash, but in light of the latest recall from Hyundai, we’re going to add “does not explode” to our seatbelt wishlist.

Chelsea have already drawn up a defensive shortlist that includes Jules Kounde, Kalidou Koulibaly and Wesley Fofana. Transfer Talk has the latest.